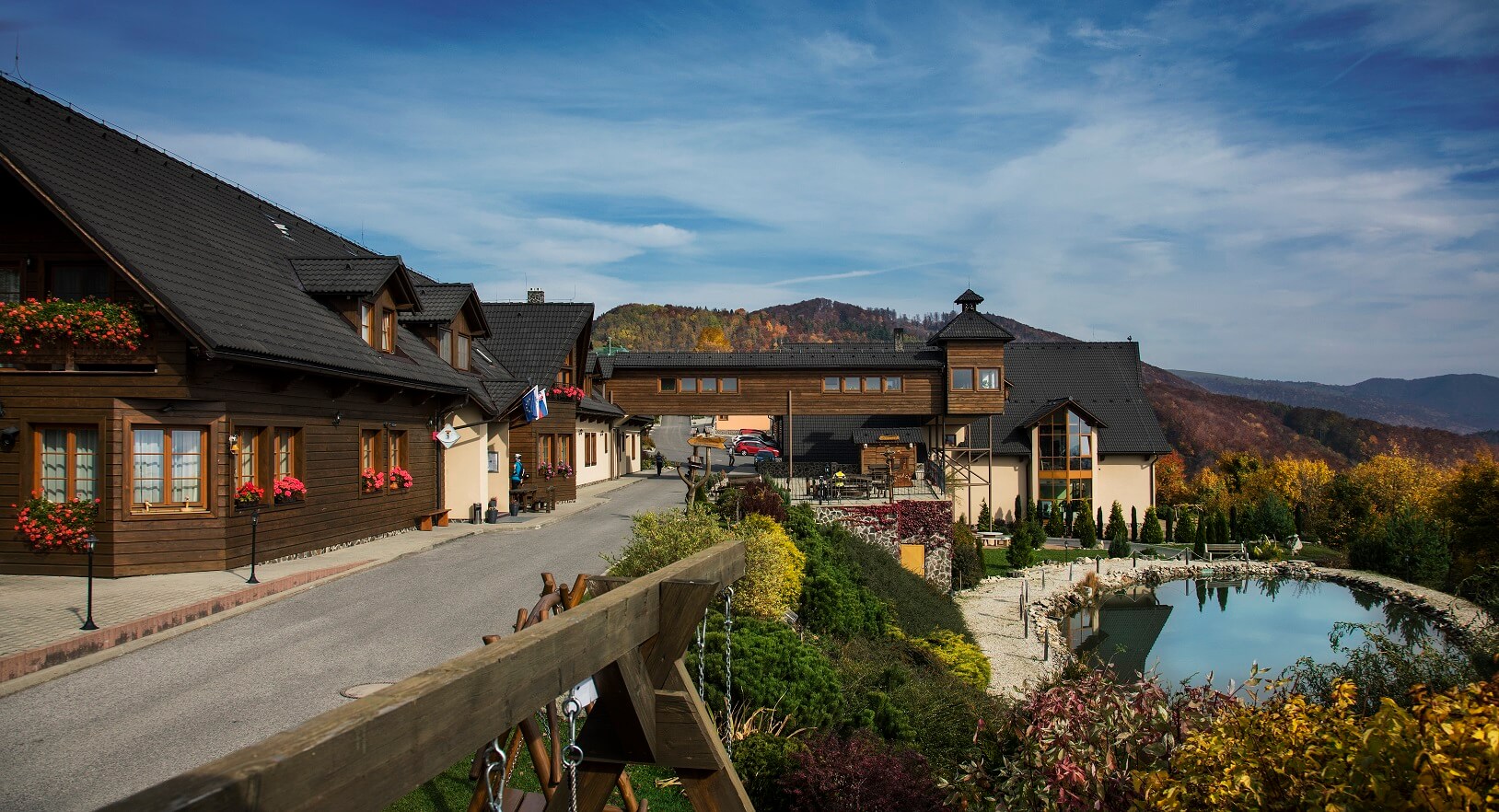 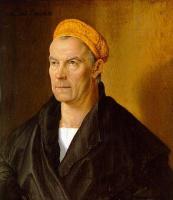 Being a gold, silver and copper merchant, Jakob Fugger from Augsburg belonged to the one of the most influential people of 16th century Europe. On 28th of June 1519, the nobles of Holy Roman Empire assembled in Frankfurt, Germany to elect the new Emperor. The favour balanced between the Francois I, the King of France and Charles Habsburg, the King of Spain. Although the Pope and many German nobles backed the French King, Charles Habsburg was backed by the wealthiest man of the Empire – Jakob Fugger.

At the peak of Fugger´s entrepreneurship, his friends and rivals alike claimed that he has enough fortune to buy an Emperor. Indeed, Fugger donated 851 918 guldens, an astonishing amount at the time, to influence the election in favour of Charles. Eventually the bells of Frankfurt Cathedral and Te Deum hymn announced the election of Charles V, the Holy Roman Emperor. Fugger later recounted the election: „Had I not interfered myself, both with my actions and my fortunes, had I not been loyal and faithful, God knows how the Emperor’s election of 28th June 1519 would have turned out.”

Since 1437, House Fugger repeatedly lent substantial sums of money to Habsburgs, the ruling dynasty of Vienna. In exchange for their services, Fuggers were awarded trade privileges and whole mining regions rich with natural resources. Habsburgs weren´t the only noble house asking Fuggers for a loan. At one point, even the Pope himself became their debtor. Thus, House Fugger had become biggest landowners in Habsburg Monarchy. Their wealth increased tremendously. They owned commodities exchange in the cities across the whole continent – Hamburg, Antwerp, Lisbon, Helsinki, Danzig, Vienna, Saragossa, Kiev and another 50 European cities. They owned all silver mines in Alps and had an absolute monopoly on copper mining.

Jakob Fugger couldn’t exercise his immense power, demonstrated during the Charles Habsburg´s election, for long. The Reformation Period began and with it, the decline of both Habsburg Dynasty and the House of Fugger. Large debts were all that remained. House Fugger ended in 1657.